Ramni moved to San Francisco in the late 1990s after stops in two other premier food cities, New Orleans and Manhattan.  He opened Bistro 1650, a small restaurant in the City's Richmond District.  Ramni successfully sold Bistro 1650 to move into catering which led him to found King Knish in October 2012, an "old world dish with a new world twist". 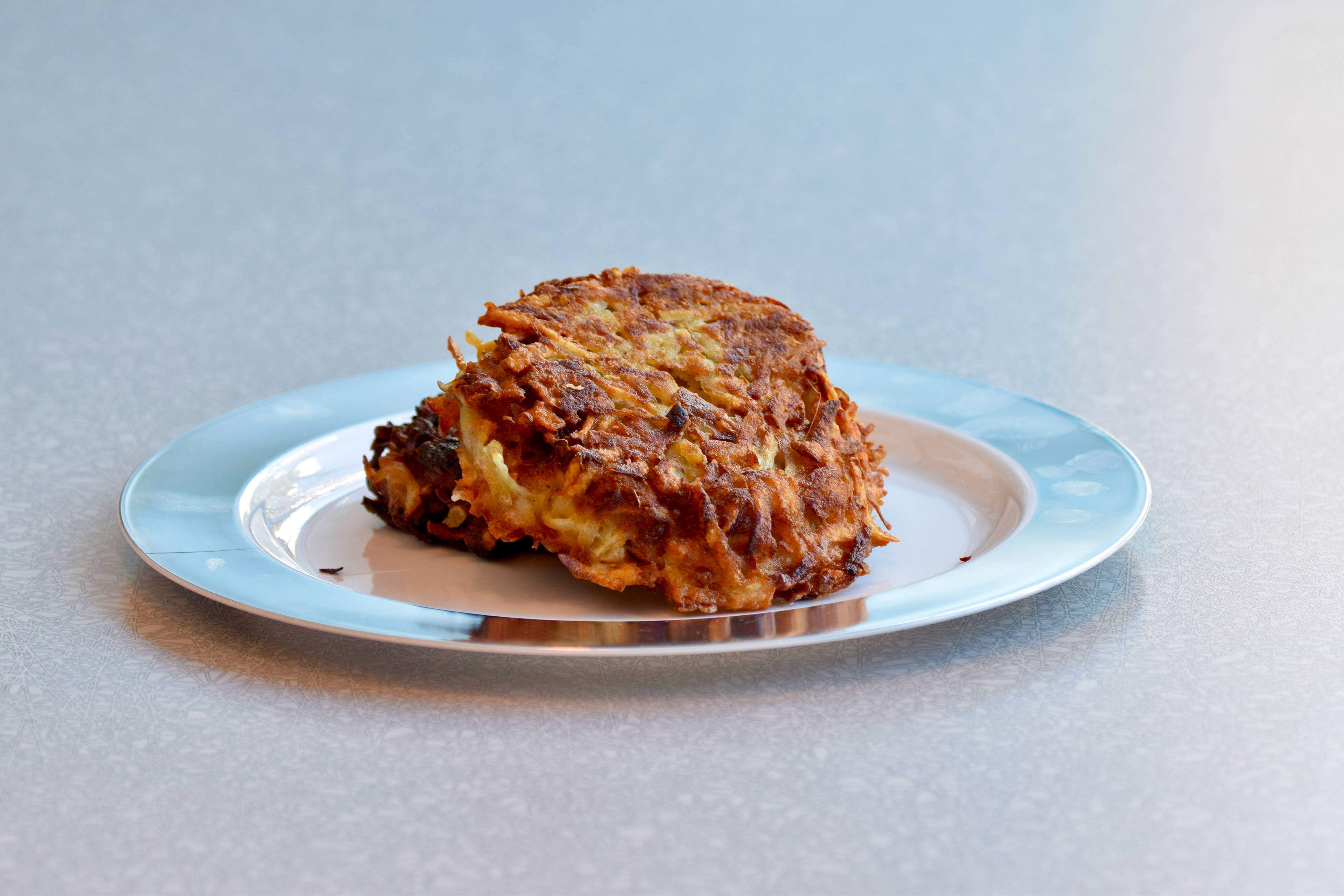 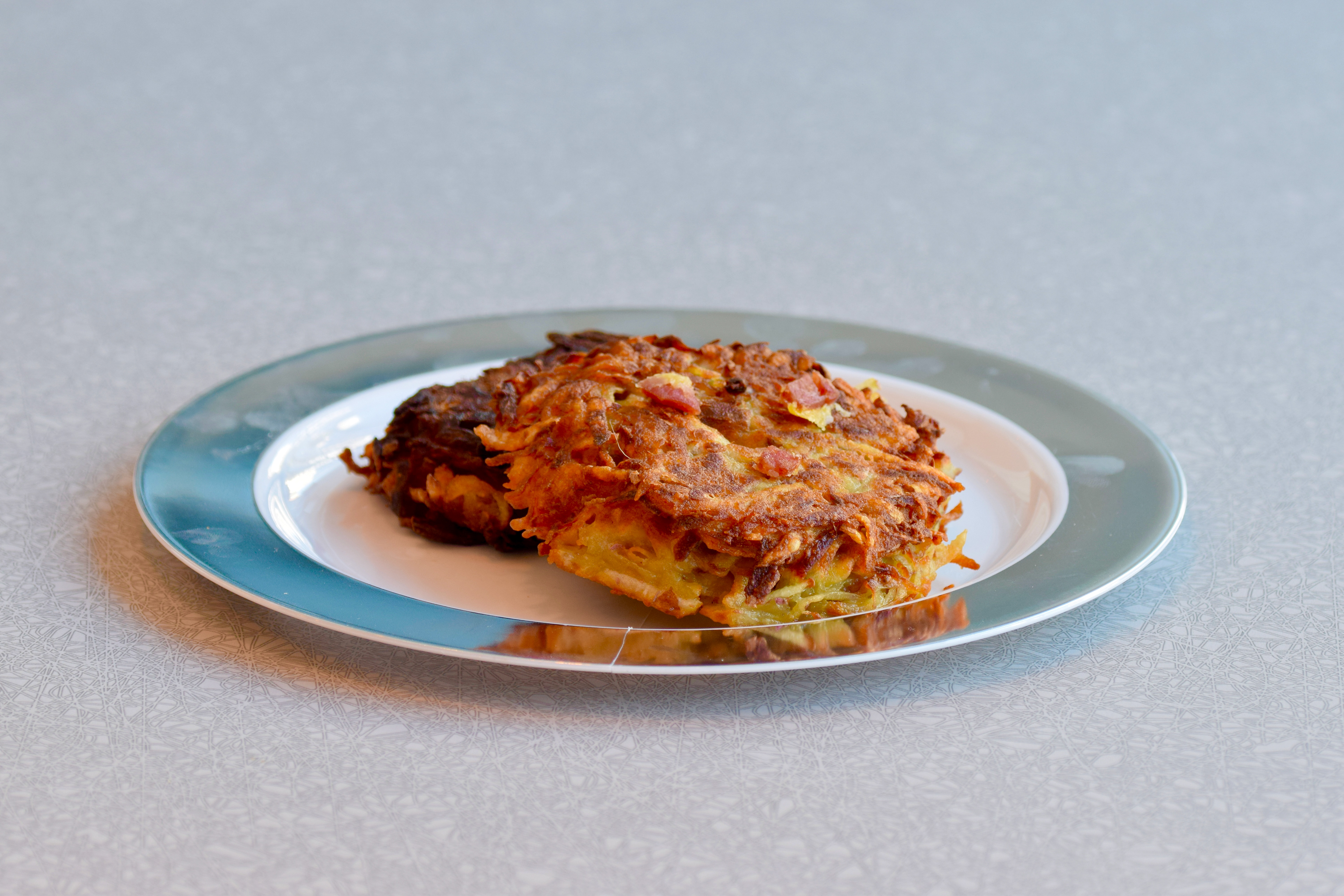 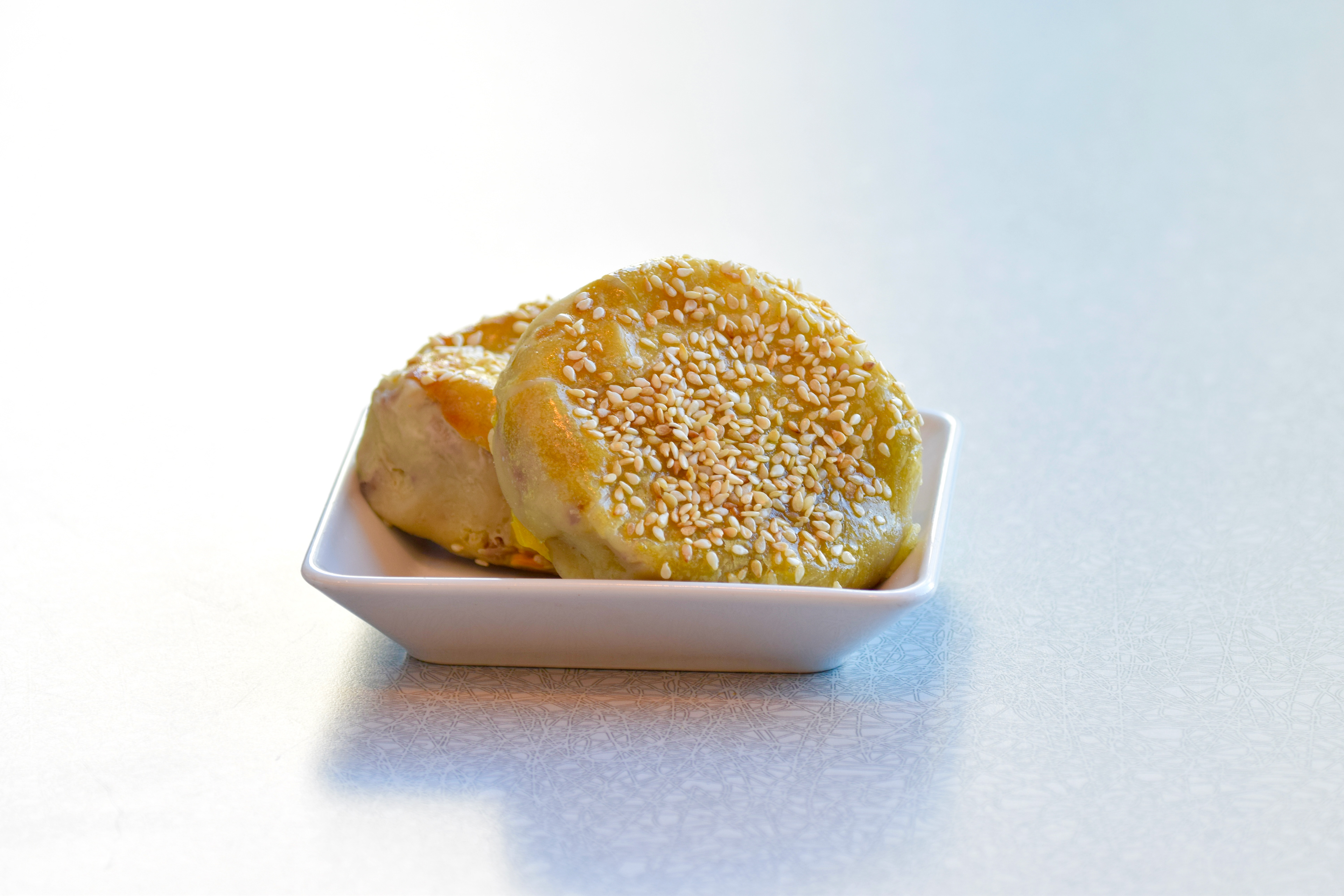 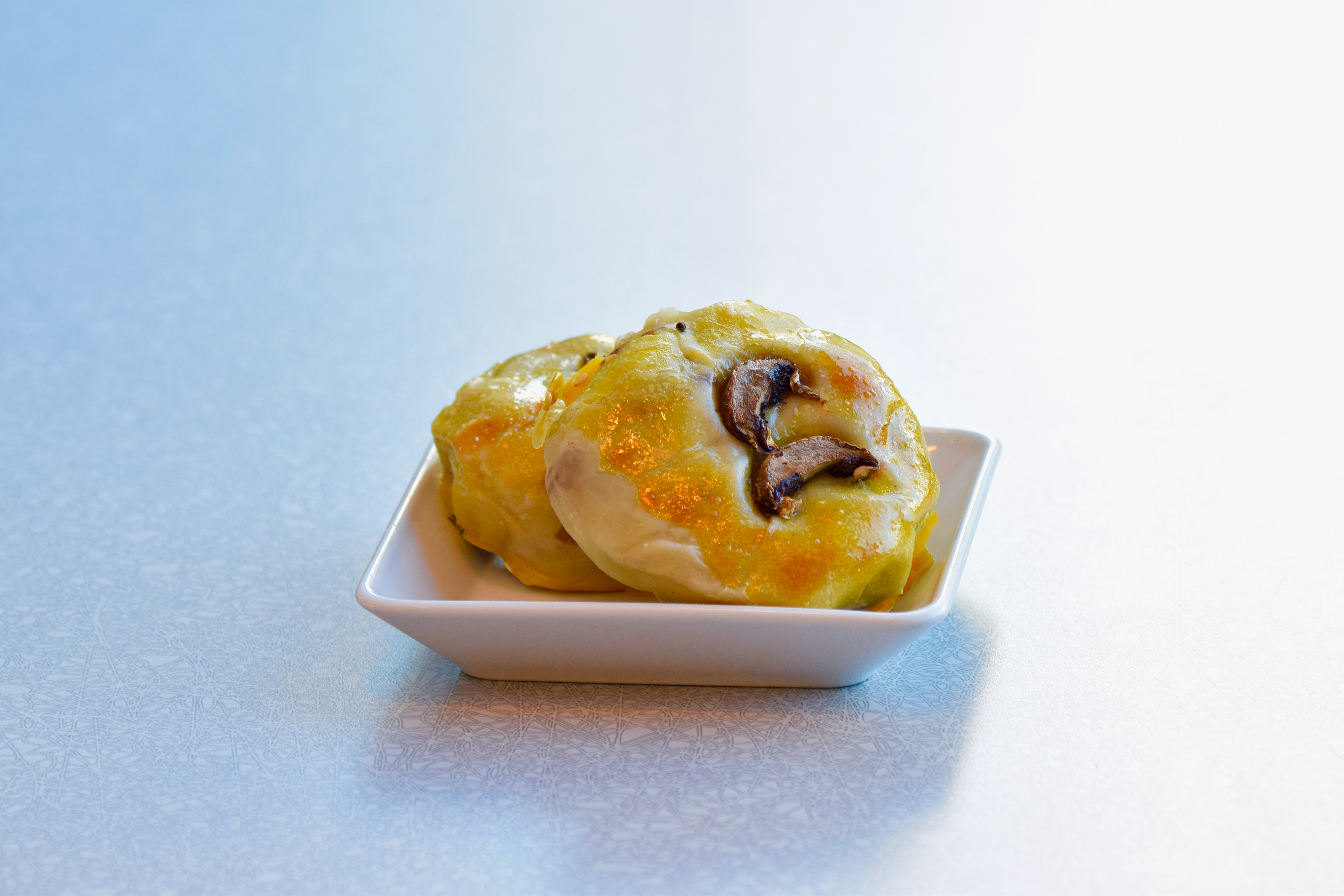 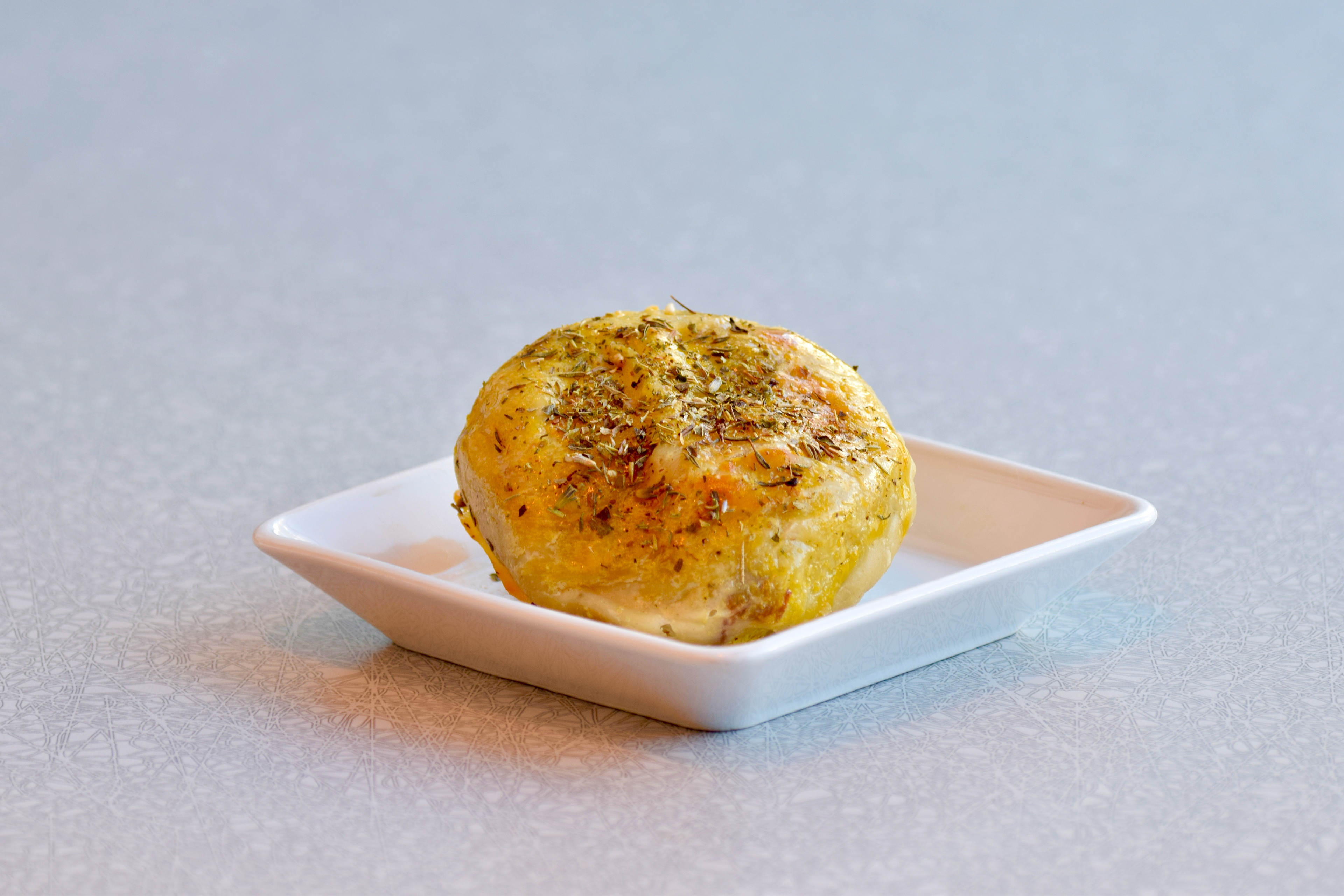 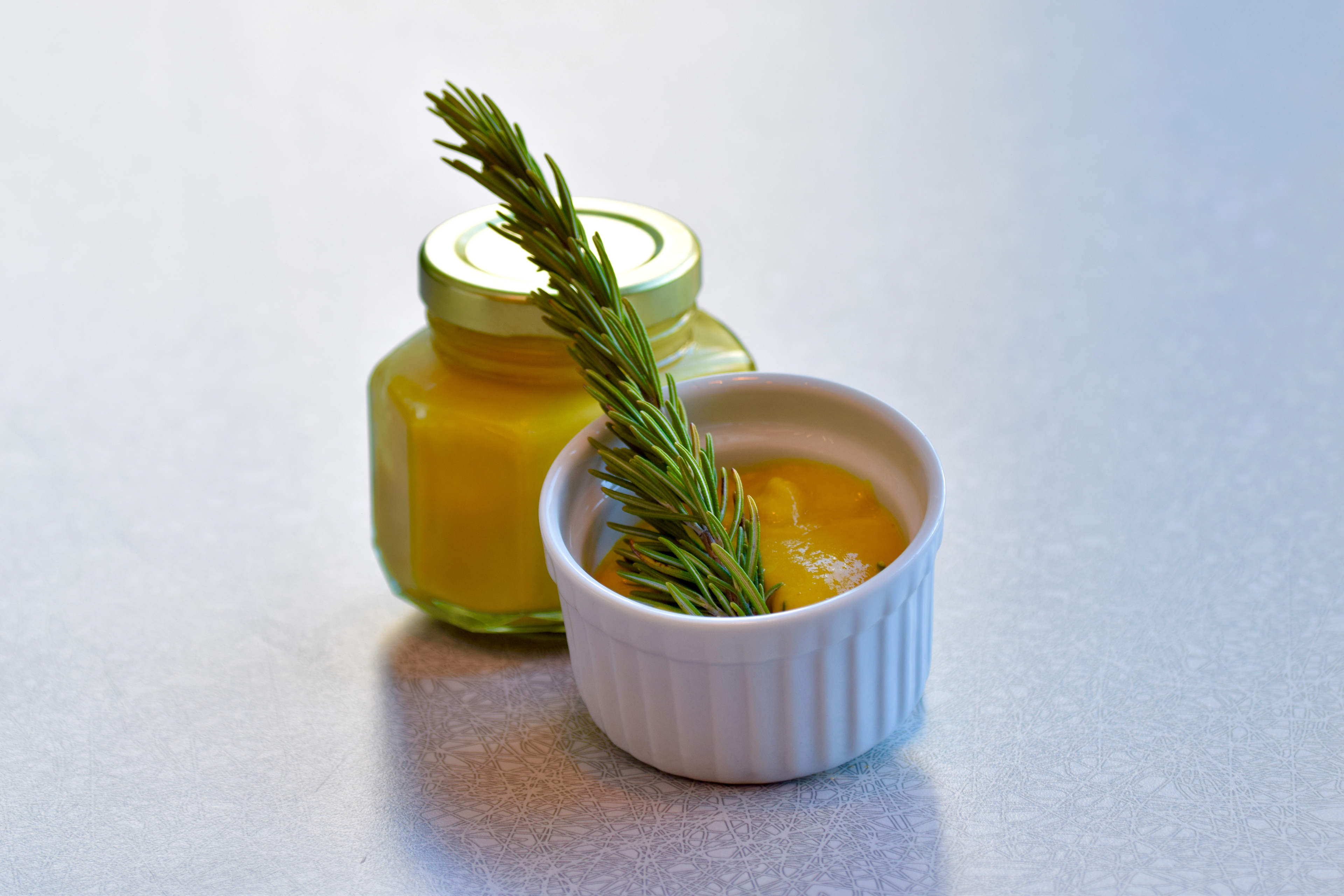 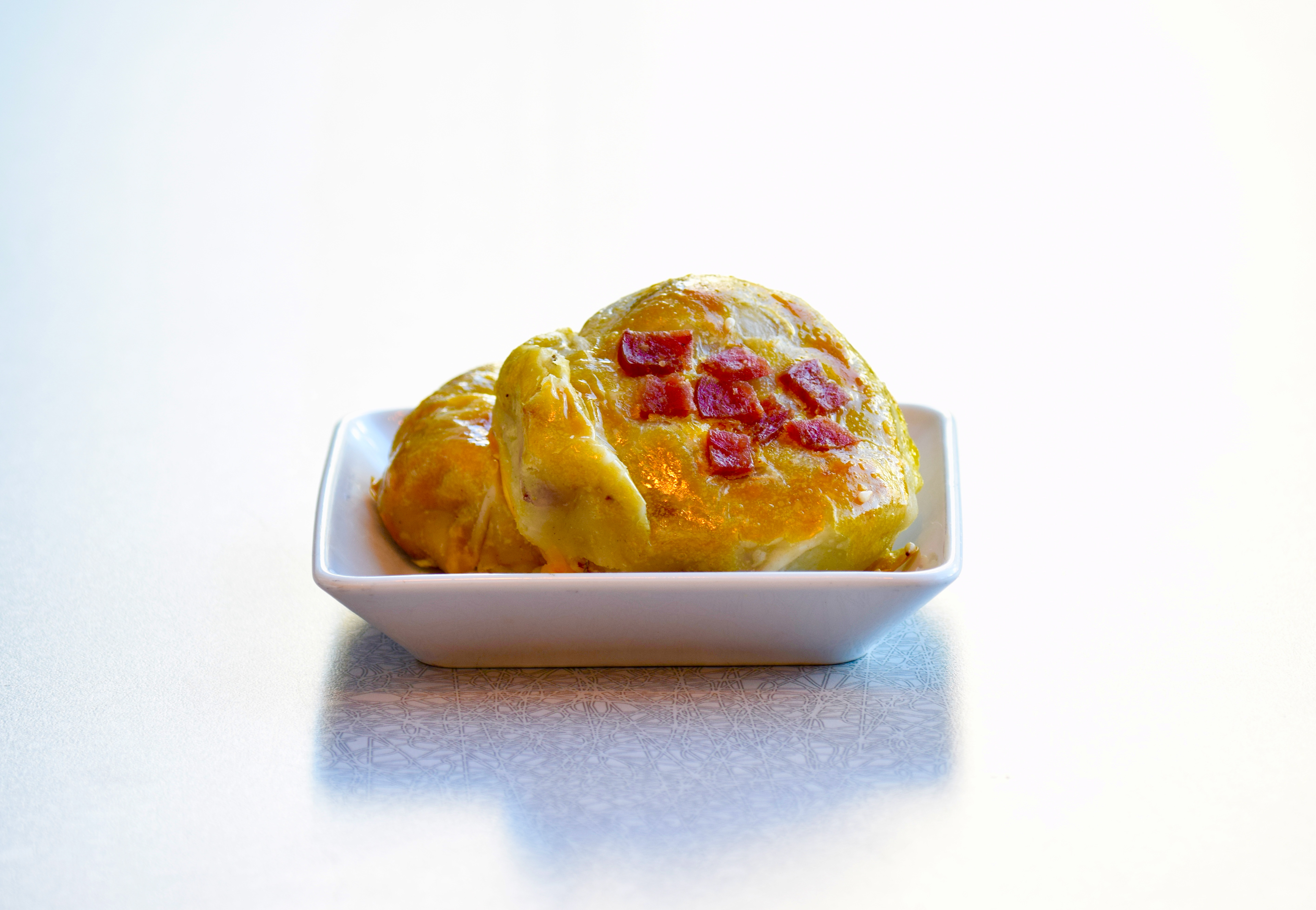 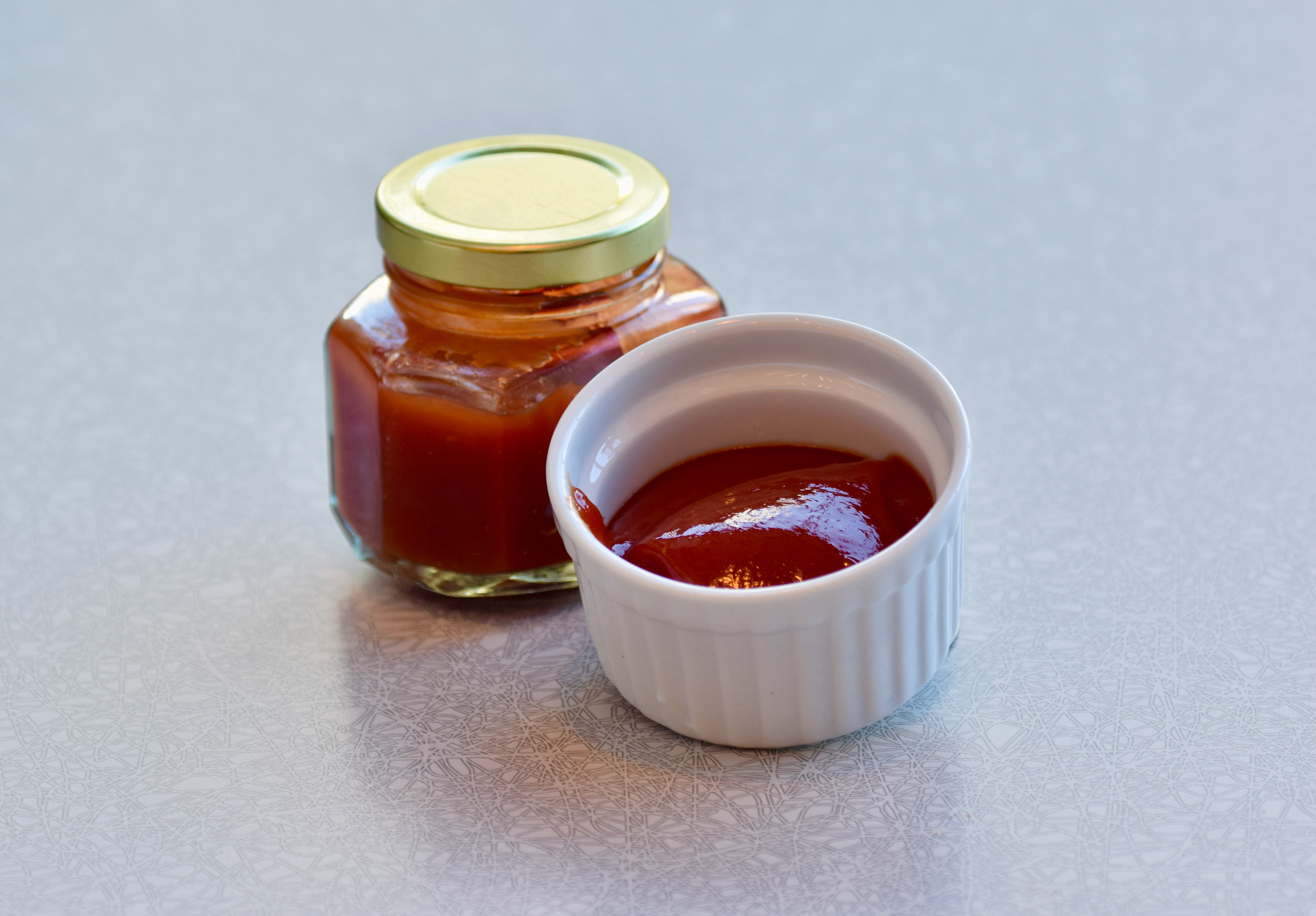 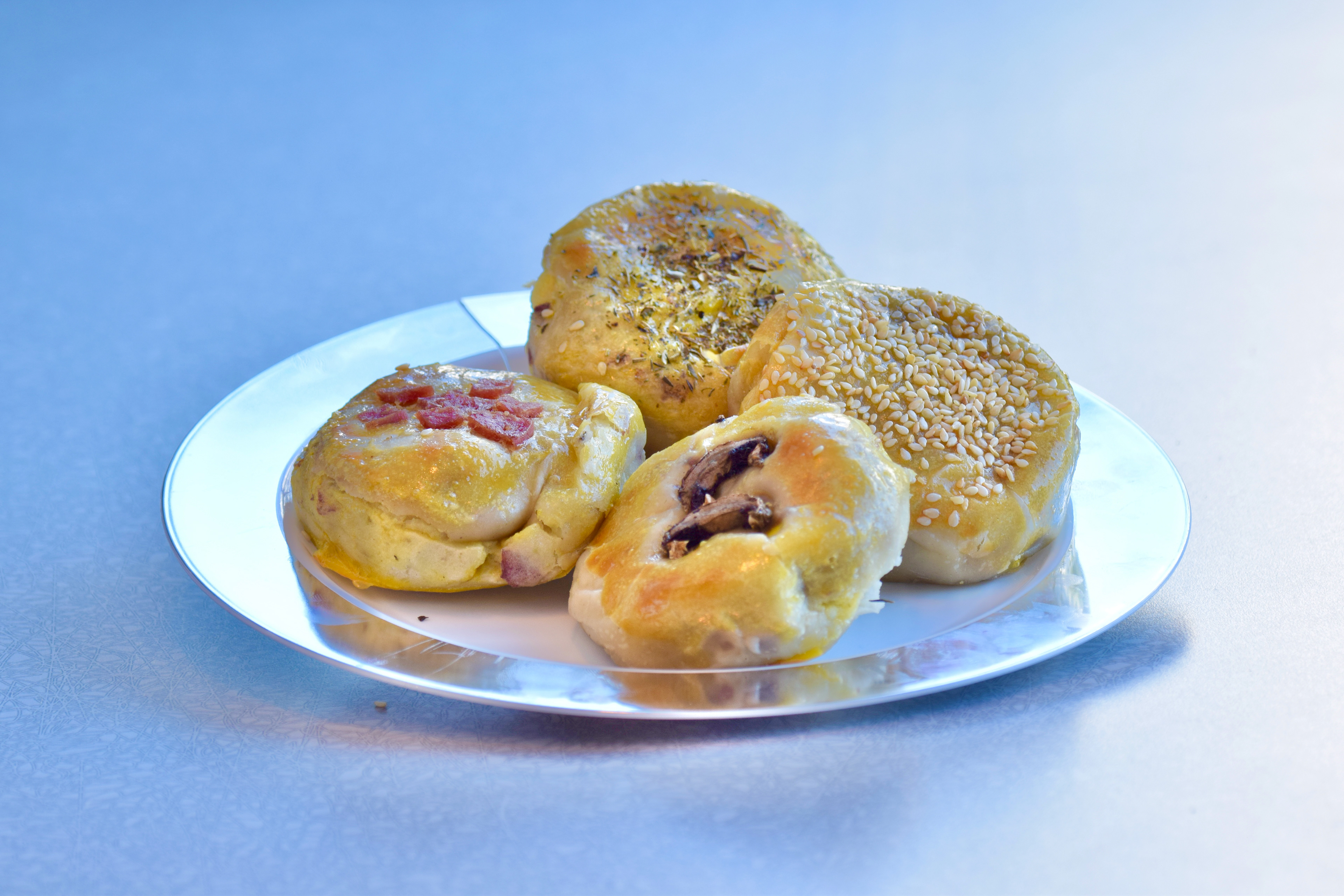 The socialite crafthouse and kitchen